LET’S GET READY TO RUMBLE !

We have the fight of the year for you here folks PETA – that’s the People for Ethical Treatment of Animals are now going up against their greatest enemy yet…The Games Workshop. I am someone who grew up playing Warhammer 40k, Warhammer Fantasy, Blood Bowel, Necrumnda, Gorkamorka, Epic, wait maybe you’re not all following this, let me set up our two players in this Battle Royale.

In the defending position we have the Games Workshop, company that makes tiny miniatures out of plastics and metal to use in tabletop games.

And our attackers are PETA who do a lot of good work, also some questionable work, but I am not getting into that argument right now or probably ever, simply because that’s way too complicated. So for now let’s just focus on the good work that they do and not their controversial stances. PETA have campaigned tirelessly against the wearing of fur and you know what I have to agree with them because we as a species have evolved past that need. Of course that statement itself is very generalised and does not cover every scenario, but let’s just say that the average person on the street does not need to wear fur. 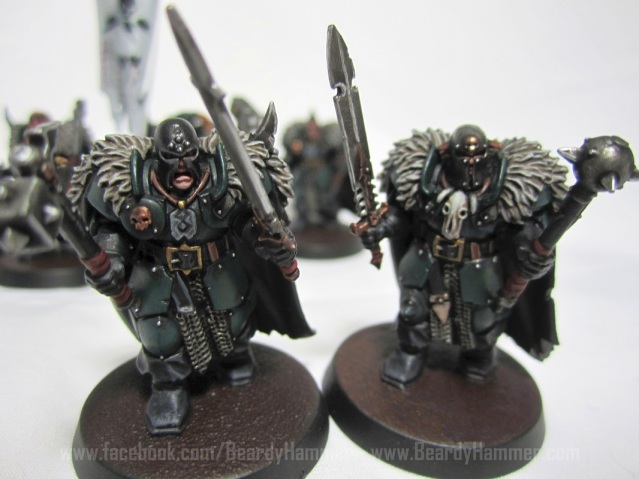 So it’s fur that has brought these two titans of their own worlds into conflict. In January of this year PETA issued this statement to the Games Workshop.

‘From the mighty Leman Russ and Horus Lupercal to Chaos Warriors and the Sisters of Silence, Warhammer features an abundance of characters who wear what appear to be animal pelts, which just doesn’t add up. The grimdark, battle-hardened warriors are known for their martial prowess – but wearing the skins of dead animals doesn’t take any skill. Indeed, nothing on the bloody battlefields of Warhammer’s conflict-ravaged universe could match the terrible reality that foxes, minks, rabbits, and other living beings experience at the hands of the fur trade. Those killed for their fur typically first endure a bleak life inside a tiny, filthy wire cage before being electrocuted, drowned, or even skinned alive. Or they may be in the wild, minding their own business, when they get caught in a horrific bone-crushing steel-jaw trap – often languishing for days before eventually dying from starvation, dehydration, or blood loss.’ 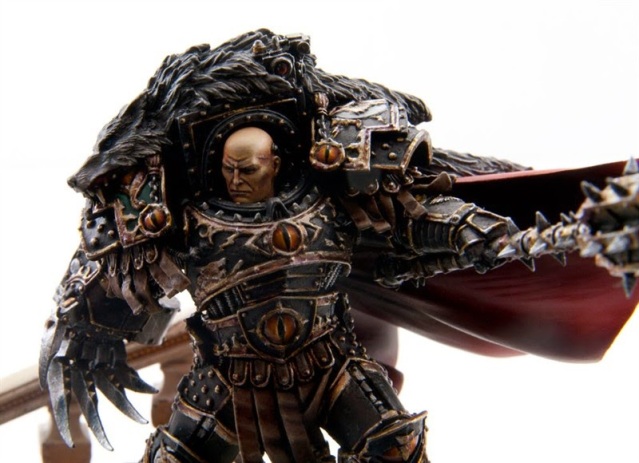 Look I have a massive rant boiling over in my head about this but when it comes down to it:

PETA, pick your battles, is this really where you want to draw the line. Games Workshop are not promoting wearing pelts of dead animals, actually technically it’s dead aliens and as much as I hate fur, if I killed a horse sized wolf with just a knife you can be damn well sure that I’m going to tell everyone about it. Anyway it’s a game, whose real crime is leaching the money from young me and maybe delaying my ability to notice girls, it’s not real, we play these games to escape reality not embrace it. These are fantasy games where you are flying through space fight demons, or in the underbelly of a giant city battling rival gangs, perhaps you’re on a fantasy world battling the forces of the undead. This is not real and when playing these games no one has ever wanted to wear fur we wanted to be flying on a dragon, casting mystical spells or wearing cybernetic armour and fighting through the enemies of mankind. PETA I respect you but come on you’re better than this. 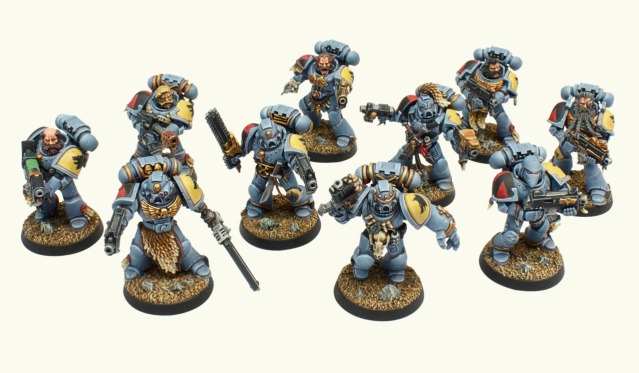