Some of you may have heard of Seth Rogen’s new animated film ‘Sausage Party’ back in March this year when a rough edit of the film was screened during SXSW 2016. Who would’ve thought a movie about food in a supermarket discovering what actually happens to them when they get taken home could be so absurdly funny. I should note that this film is definitely not for children unless you want to scare them from ever eating food again, even vegetarians would be horrified if they thought even vegetables have feelings too… 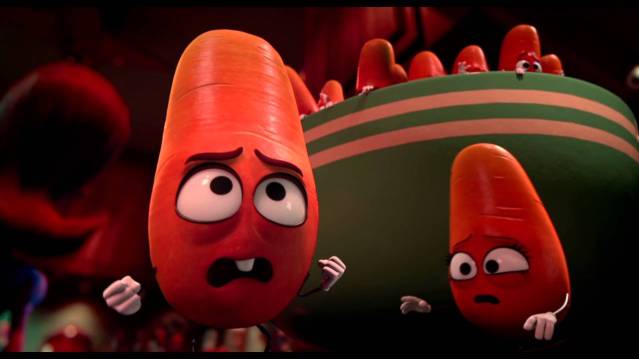 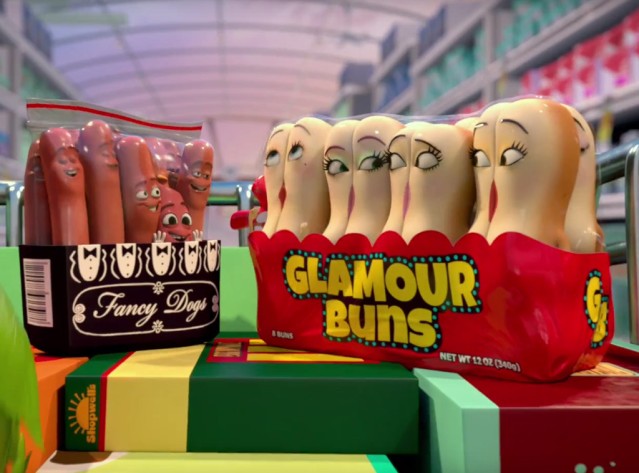 Yep this film ain’t for the faint of heart but it’s definitely a fun film for a mature audience especially with all the sexual innuendo references in this film, the concept is ridiculous and yet oddly enough I’m hooked on the trailers alone and can’t wait to see the film. If they can create an animated film about toys coming to life when no humans are around, why not then a film about food who come to life and discover that being taken home from the supermarket isn’t what they thought it would be.

While the film isn’t officially released in the cinemas until August 2016,  it looks like those attending San Diego Comic-Con International 2016 could be in for a treat. Seth Rogen teased through his official Twitter account that there could be a screening of the film at San Diego Comic-Con in reply to a fan’s desire for the film to screen at Comic-Con.

@nvj29 maybe you're getting one.