This was a film I had almost completely forgot about. It had been last year while we were attending SXSW 2015 that I had gone to this talk by Director Alex Winter about his new film Deep Web, before I go further I should mention that it was like half way through the talk before I released the reason why Alex Winter was so familiar to me is because I like many of you would know him best as Bill S. Preston, Esq… Wild stallion’s bro. Before I delve deeper into this little tale I need to mention that though Alex Winter may be as cool as his on screen persona he is very different from him and the story he has created is proof of that.

Deep Web tells the story of Ross Ulbricht otherwise known as the Dread Pirate Roberts. More precisely the film deals not only with his background, including his early charitable business attempts but the supposed origin of Silk Road and his incredibly controversial trial.

Deep Web goes into a lot of detail about the allegations including the supposed attempted assassination of 6 people that to this day is seen as incredibly questionable. This is a fascinating story where Winter has gathered sources ranging from a Wired journalist, shady meetings in warehouses (that he says he would rather his wife did not find about), government agents and of course Ulbrichts family. It’s a deeply personal story and a very powerful one.

It is brilliantly put together with some fantastic narration by Bit Coin enthusiast Keanu Reeves, from start to finish you won’t want to stop with this film. 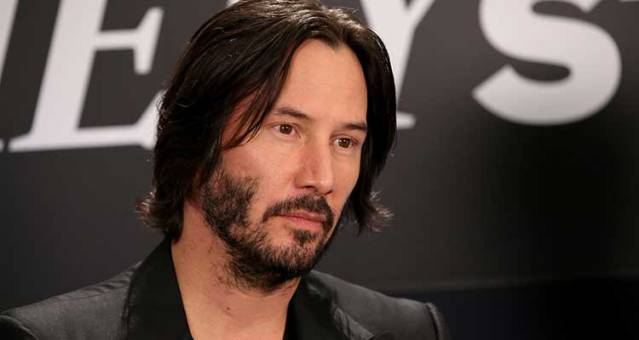 “use economic theory as a means to abolish the use of coercion and aggression amongst mankind” and claimed “I am creating an economic simulation to give people a first-hand experience of what it would be like to live in a world without the systemic use of force.” 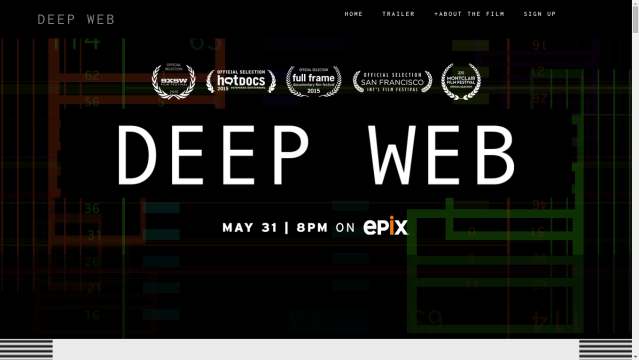 If you’re curious about this story and about how the media wrongly portrayed the people involved in it check it out on Netflix. I really can’t give too much information away about this film since it is an opinion piece about a man whose belief in freedom drove him to ruin his life.