DC Entertainment’s line wide titles relaunch, REBIRTH, starts this month (25 May 2016) with the DC UNIVERSE: REBIRTH SPECIAL, written by Geoff Johns with an all-star roster of some of the greatest artists in the game – Gary Frank, Ivan Reis, Ethan Van Sciver and Phil Jimenez! This 80 page blockbuster, sets the stage for an all-new universe of epic superhero storytelling beginning in June, featuring the characters and titles that have made DC Comics a favorite of fans for 80 years! 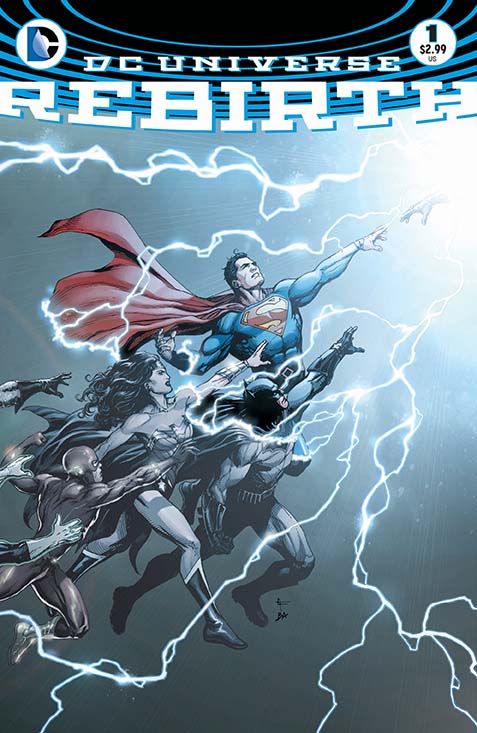 In June, fans will see the first of 17 titles that will ship twice monthly beginning with a series of “REBIRTH” themed one-shots. Today, DCE is revealing for the first time the variant cover images that will be available for fans when these books go on sale: 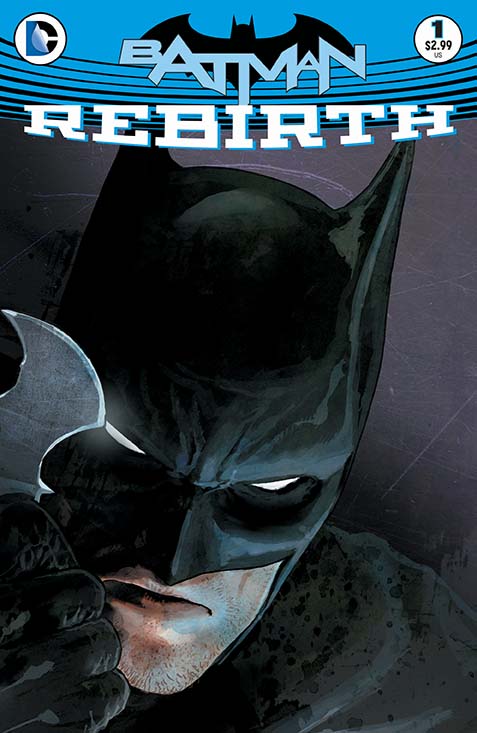 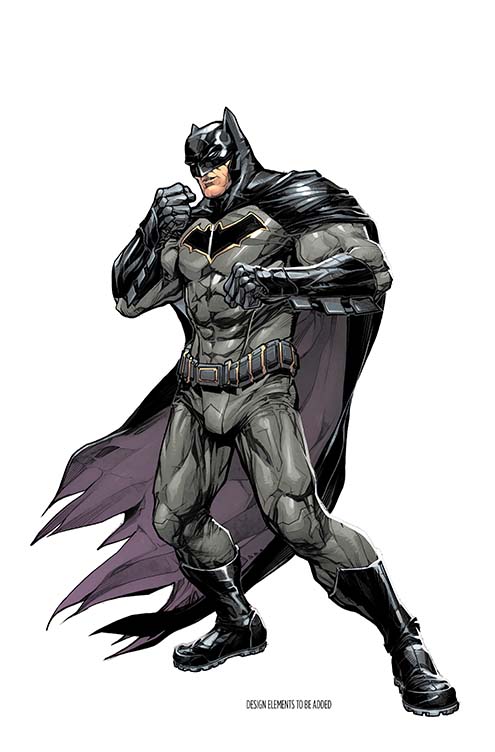 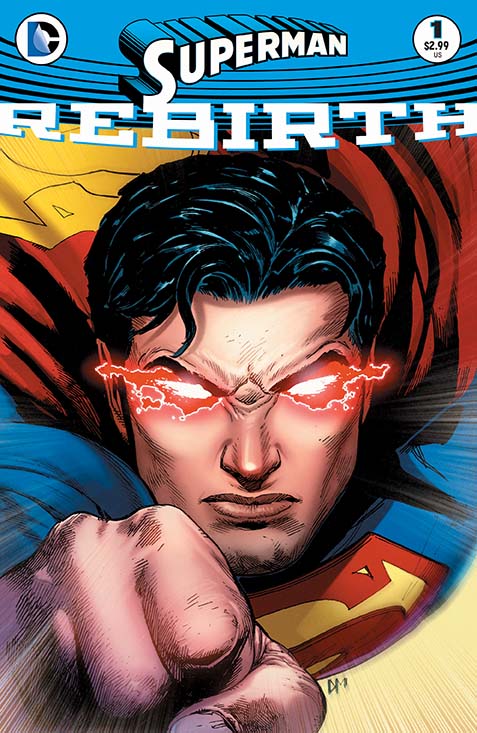 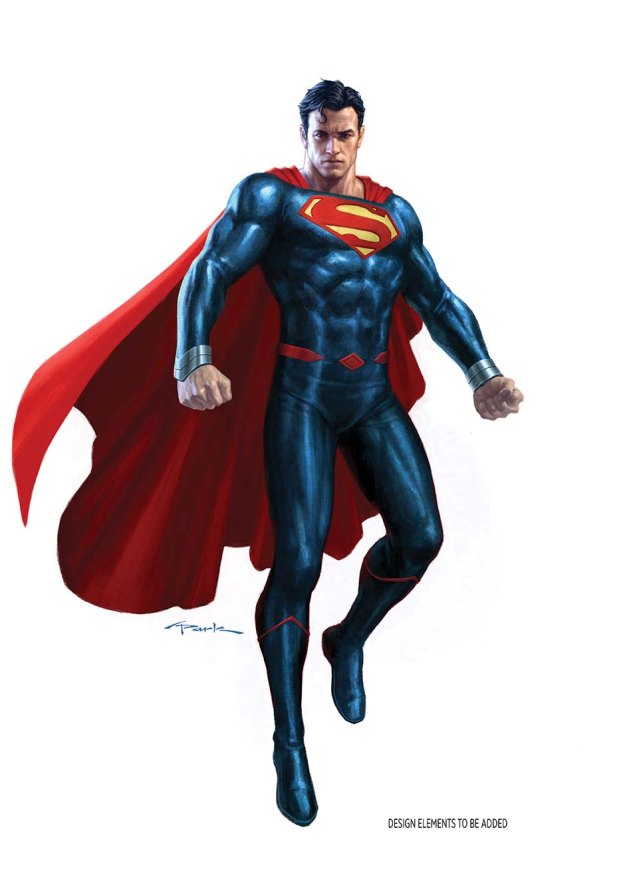 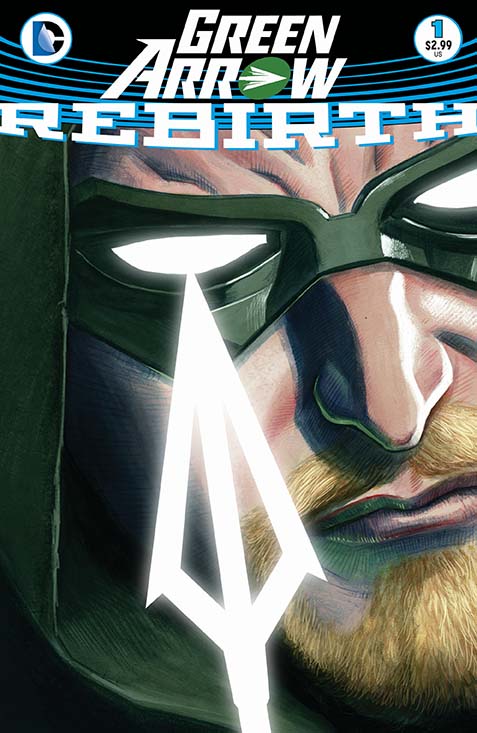 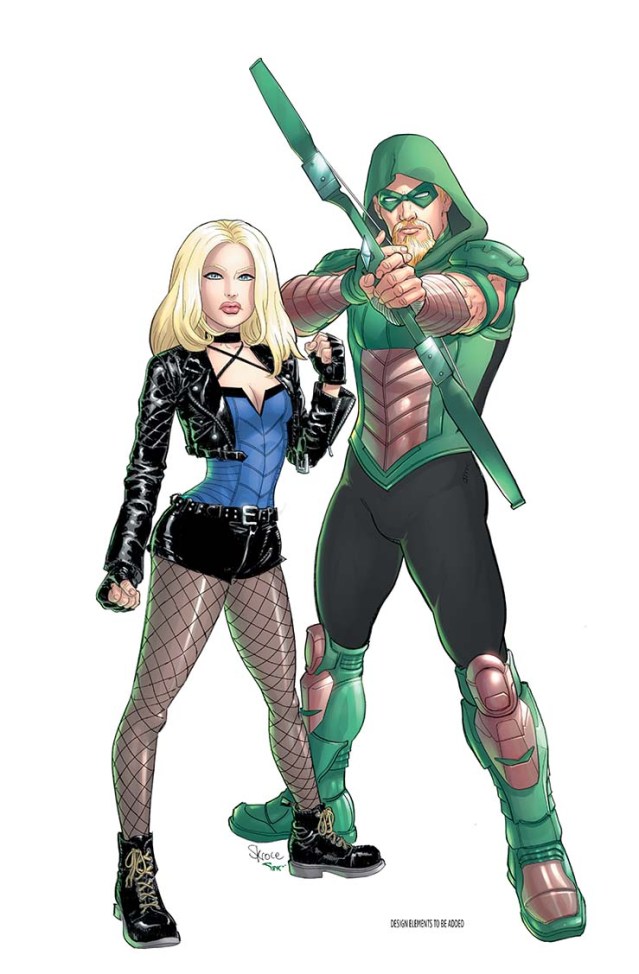 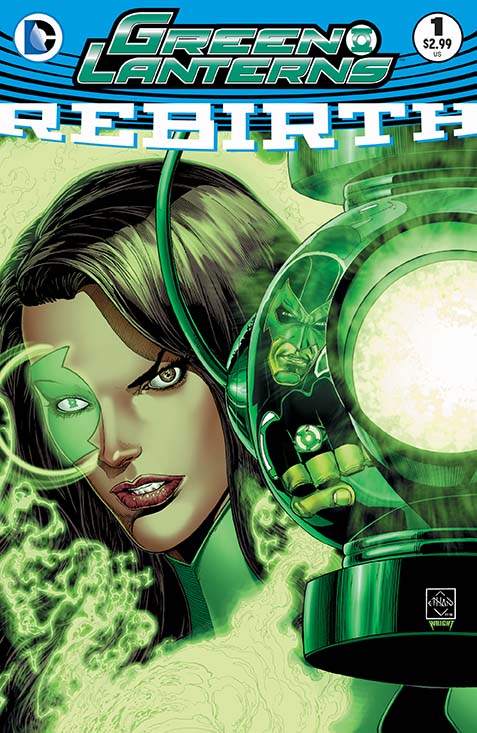 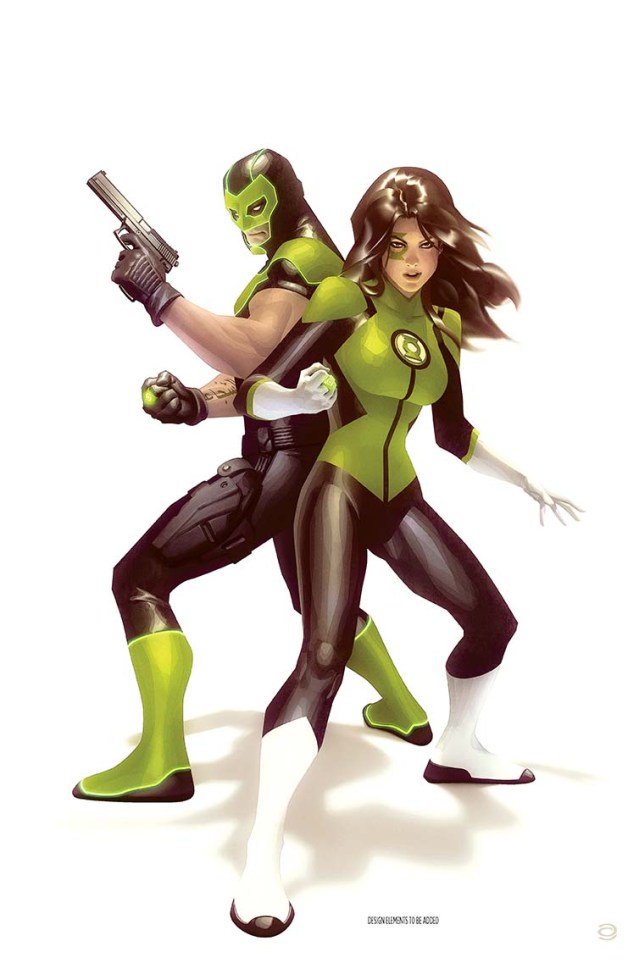 There’s more to come, so bookmark DCComics.com for the latest news on REBIRTH!