The Flash / Supergirl crossover is set for March 2016

It’s official, next month Supergirl will be joining the Arrow universe with an official cross over all thanks to The Flash. I just want to pause for a second and point out that this is also the quiet wallflower from Glee teaming up with the Jerk who tried to come between Blaine and Kurt also from Glee, when did they become superheroes? We are not sure how these will interact, will she be injected into the main universe? It’s unlikely since that would counteract current cannon but never the less Supergirl could be set in an alternate universe, which would not conflict with current cannon and gel quite well with the series as a whole. 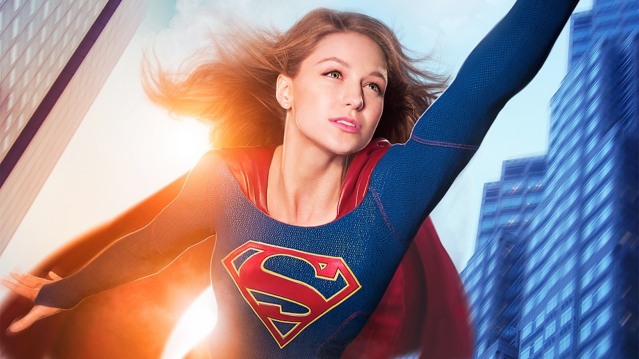 This wouldn’t be the first cross over with a non Arrow universe series as evident with Arrow’s very successful crossover with Constantine, which officially brought the series together and showed people how cool Constantine was, because let’s face it, his show was one of the most underrated series out there, #BRINGBACKCONSTANTINE. 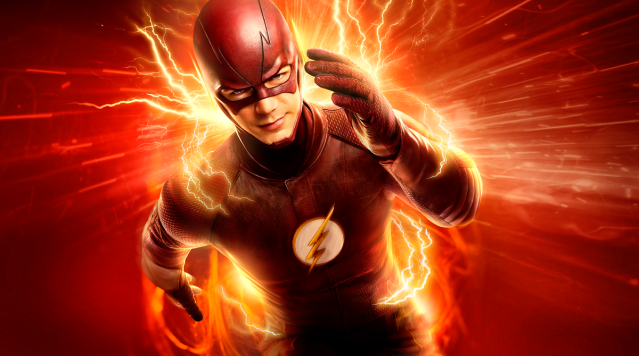 There is a lot we don’t know but the beauty about these crossovers is meshing together series that are very different. Yes they are all about superheroes but the tones here are so varied it’s fantastic. With Arrow being very serious, The Flash is kind of nerdy, Constantine is a supernatural based show and Supergirl is a show about female empowerment. It;s a great mix and I can’t wait to see Supergirl team up with another DC universe main stay. In the end the two series both have an upbeat disposition and should gel very well together.