Dear Avatar, we have been waiting a long time for you……

With Korra’s next book starting soon I thought I would do a quick recap on the series and why I love it. It all started back in 2005; I was very hungover and sitting on my couch slowly having it being annexed from me by my two German shepherds’ (dog’s not actual shepherds). It was a very warm Saturday morning and I was flicking through channels when I caught a glimpse of a cartoon, now at this point I was thinking maybe I’m a little too old for this, but I was drawn back and I started watching Avatar the last Air Bender.

Admittedly season 1 is a little immature but once you get to its final two episodes, “The Siege of the North, Parts 1 and 2” the series takes a massive turn around and becomes some of the best television I have ever watched. The series is epic in scale, starting from very humble beginnings. In the world of Avatar there are 4 great nations each based around a classical element, the Water Tribes, The Earth Kingdoms, The Air Nomads and the war mongering Fire Nation. Within each nation there are people who can manipulate their chosen element and bend it to their wills, these people are called benders. Within each Generation there is one born who can manipulate the 4 elements, reincarnated constantly he or she is known as the Avatar.

One hundred years before the series began the Fire Nation launched a genocidal attack against the Air Nomads in an attempt to kill the avatar, he escaped in a lucky twist of fate and was frozen in Ice, since that time the fire nation have been having success after success against the Earth Kingdoms and Water Tribes.

The series chronicles the adventures of Aang, who not only is the Avatar but at 12years old he is the last Air Bender, a heavy cross to bear, being the last of his people. He sets out with a small group that over time grows, as he learns to master all 4 elements and the philosophies that come with them.

One of the series’ most appealing aspects is the issues it deals with, Guillermo Del Toro once said that children’s shows lack any darkness and there is no sense of fear, the great thing about Avatar is that it doesn’t shy away from the bad stuff, even the first few episodes deal with death. It shows the loss of life and the loss on innocence and that even your destiny can be changed, most importantly it pushes the concept of balance being something that we all need.

One of their wonderful spin off comics

The Last Air Bender spawned 3 amazing seasons of television, with some episodes such as “Tales of Ba Sing Se and Appas Lost Day “that really tugged on your heart strings, several video games, a poorly paced but beautifully presented live action film, a wonderful spin off comic and most of all a sequel series set many years later about the next Avatar Korra. 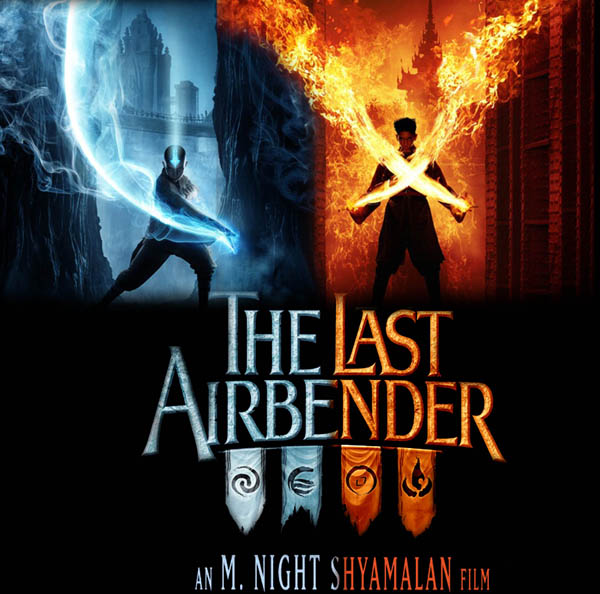 In the previous series we see that Aang is very different from some of his predescors, showing that the Avatar though a reincarnation is still a product of his or her time period, well in this series Korra is Aang’s polar opposite, she is hot headed, violent, aggressive and over confident, but she still has a good heart.

Korra now face’s the problems of a post war world, that is heavily industrialised (with a nice steampunk theme) and moving away from the spiritual way it once had. Ironically she would have thrived during the war and Aang here in a time of peace. The first season shows not only her struggles to master air bending but her struggles as a teenage girl, different themes to the previous season further make it stand out. Many fans grumbled and complain about it being too fast paced, it’s a pity no one remember it was only meant to be a miniseries, personally I loved it. The animation for Legend of Korra is second to none; a great example is her fight with the Equalists, go watch you will see that as always I am right! After seeing their panel at Comic Con 2012 m eagerly awaiting its 2nd book, spirits. On a side note each season is called a book, that’s something I should have probably told you all earlier.

Before I go I will leave you with this super deformed chibi Avatar vid and below is two major spoiler pictures so you might want to avoid.