So some of you will know I was recently at the Life Festival 2013, just thought I would say a few things about it. So I am now on my 12th year of going to music festivals, which makes me something of a veteran, at least in my eyes. This year we where well prepared, had all the right clothes, all the right supplies, even had more than enough money.

A quick look at the line up and you would probably be a little baffled but trust me it was worth it, big thanks to Snacks (I wont refer to him by his real name) for taking me to Mmoths, leftfeild and Abin Tobin, not exactly my cup of tea but once the music started I couldn’t help but love every minute of it.

My other highlights included the Bog Frogs, their cover of Gangsters Paradise was well awesome, plus one band member was dressed as Iron Man and with a gorgeous lead singer necking what appeared to be a bottle of Buckie they have my respect.Also caught the end of the Dublin Afro Beat the set literally blew me away seriously guys you need to go check them out.

1. Not a major regret but, having to stand in line for over 2 hours because we arrived so early, but got us a great camping spot.

2, Not doing the yoga class when I had the chance

3. Sleeping with my head downhill on day 1

4. Looking down when I used the porta-loo YOU DON’T LOOK DOWN, festival basic and a rookie mistake.

Other than that, it was an amazing festival, the crowd was super awesome and everyone was there just to have fun. Weather in Ireland is great this time of year so that was a plus. The arena entrance is right at the campsite so unlike bigger festivals like Reading and Oxegen you have a bit more freedom.

Now before I post the pictures all I have to say is, Life thank you for the showers and smoothies they made each day possible ! 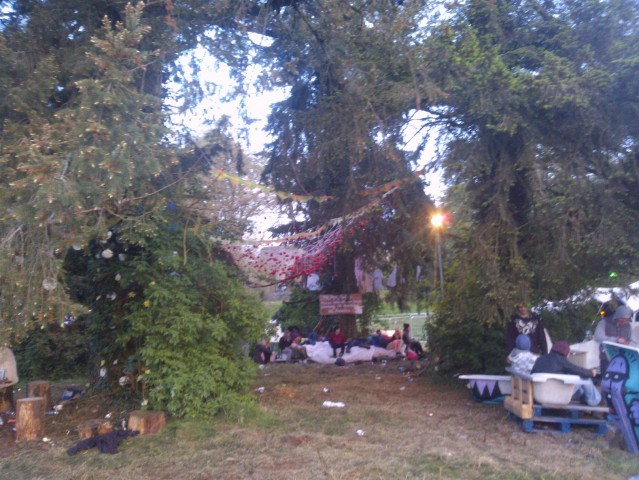 The little Green at 5am 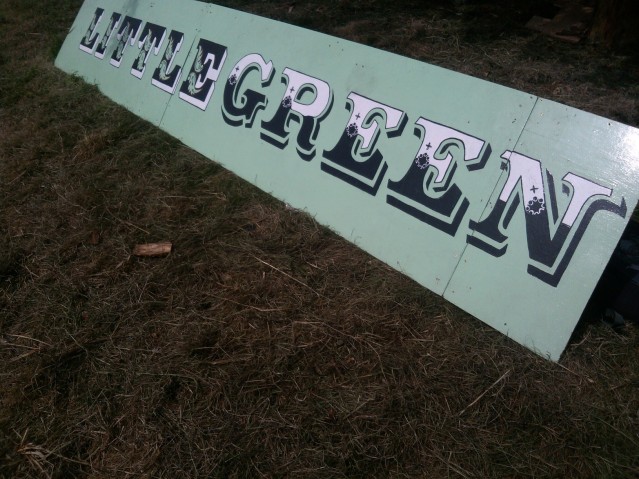 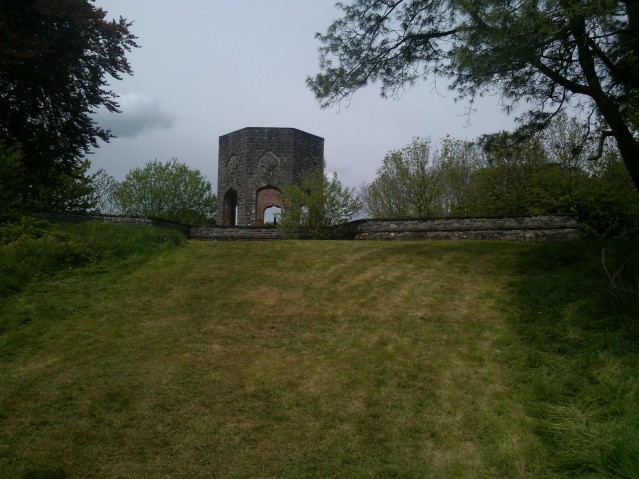 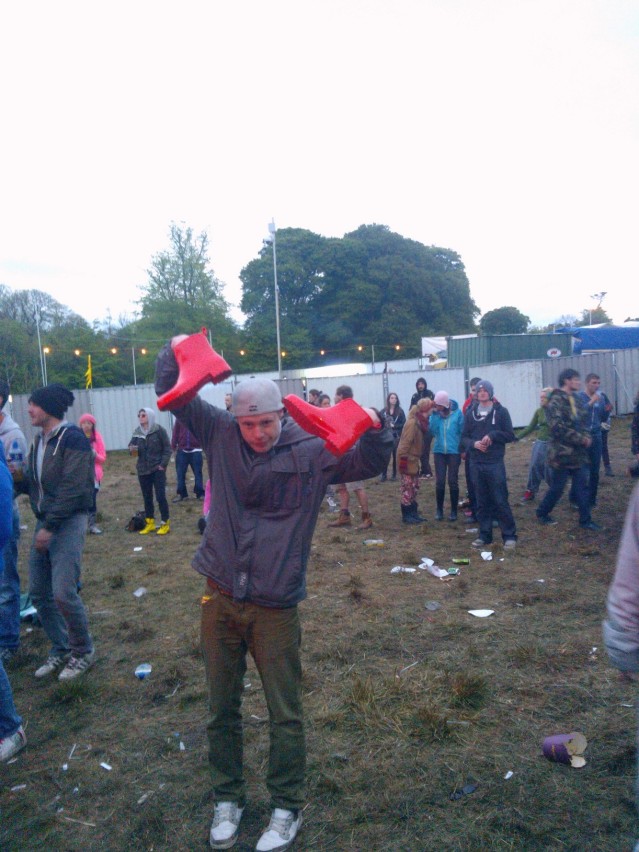 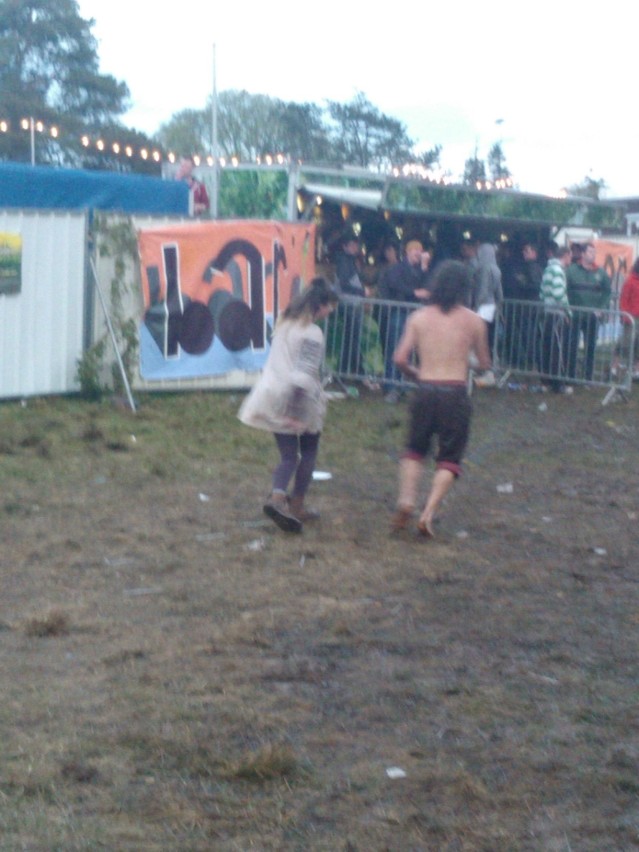 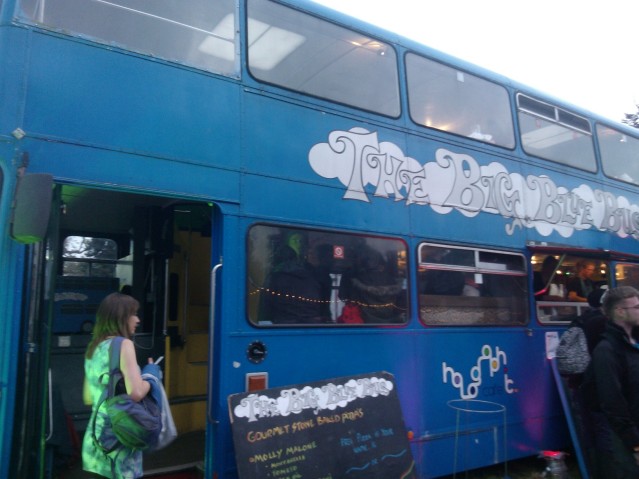 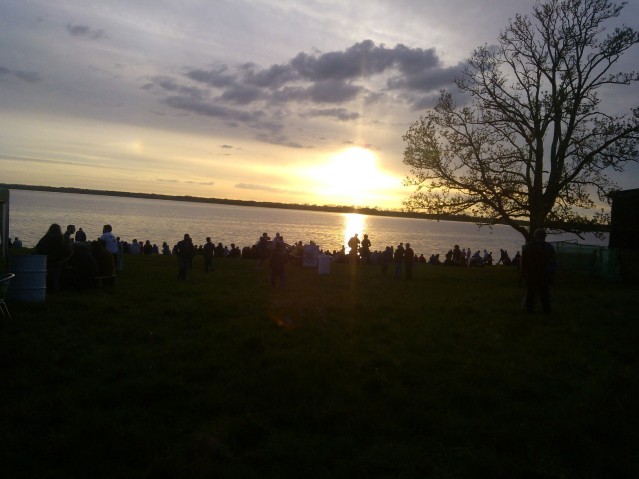 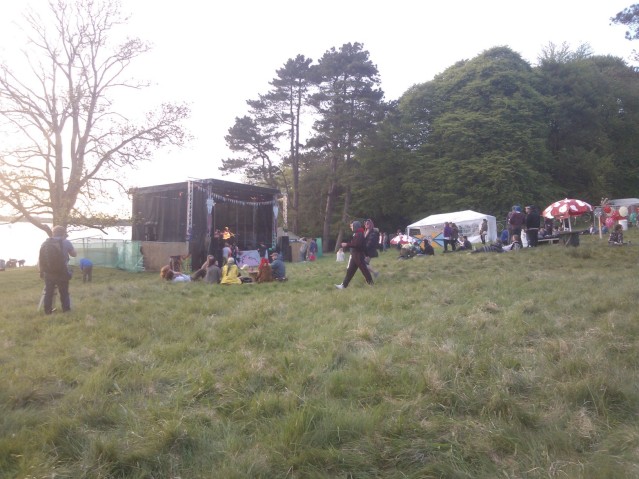 Human sounds area during the afternoon. Not its best show but still my favourite stage. 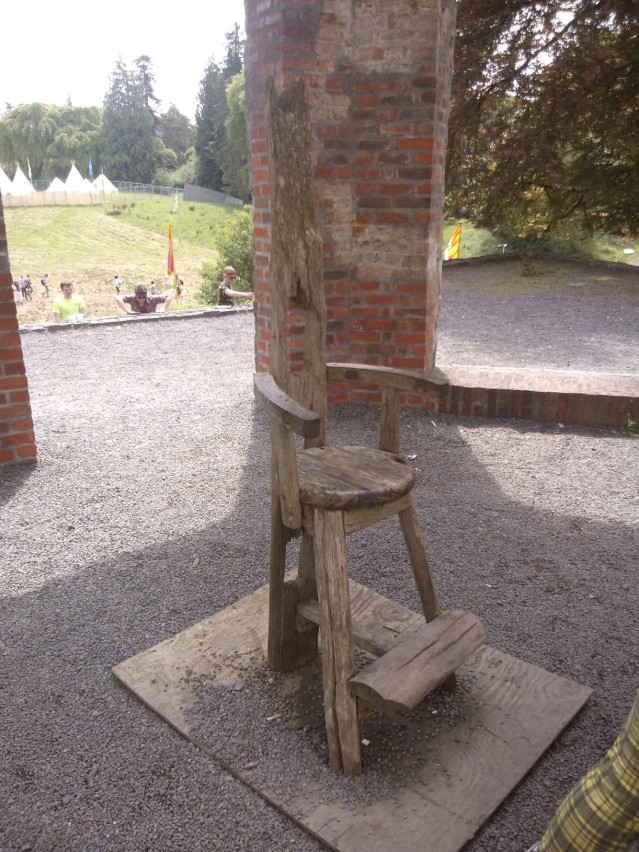 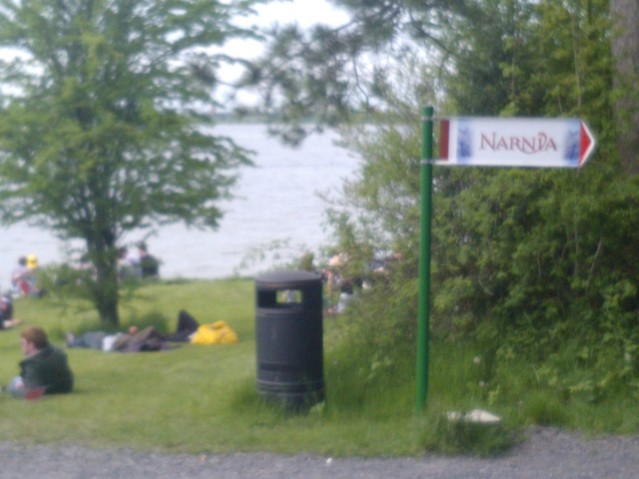 I really should have taken more pictures, now know one will see what Narnia looks like. 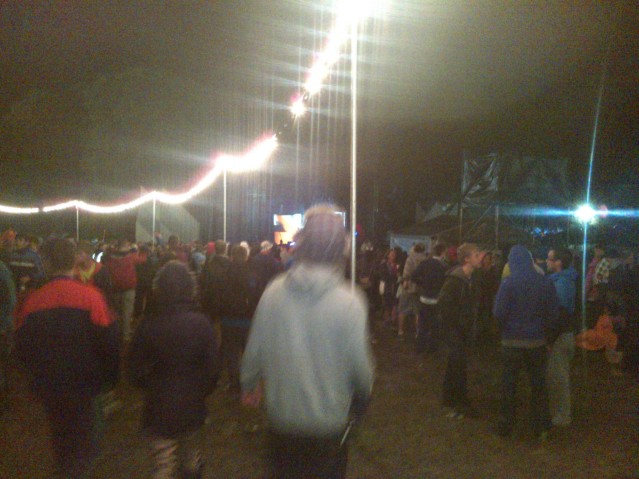 It was an awesome few days, with an awesome late night drive home, hope to do it all again next year !