The annual WIRED Café @ Comic-Con is back for its 9th year as the favored escape for notable talent and VIPS attending the convention. Presented by WIRED, the invite-only event held on the terrace of the Omni San Diego Hotel is the destination of choice when away from the convention floor. 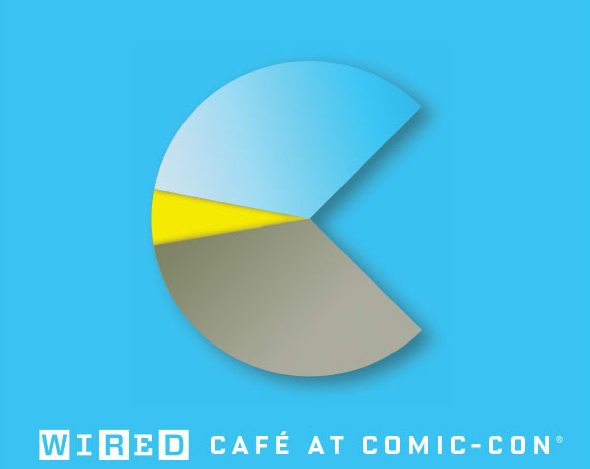 This year, WIRED Café will kick off the convention with a bang on Thursday, July 21st and feature a luxe lounge, live DJ, complimentary beverages, lite bites, and more.

The official invites for Wired Cafe have been sent confirming that the event will be back for one day only on Thursday 21st July 2016. There is however something new this year for Wired Cafe as those luckily enough to receive an invite can choose to opt for either general admission or the WIRED Cafe Insider pass. The limited number of WIRED Cafe Insider passes won’t be free as they cost $249 but it does offer those who have the pass to skip the lines with express entry to the Café, provides for reserved seating in the Café and enrolls you in the WIRED T-Shirt Collection. Those who attended Wired Cafe last year will remember how the queues reached in excess of an hour to get in, so if you are prepared to pay to save time and have reserved dining included then this is a must for you.

Now onto the sponsors; HBO is sponsoring Wired Cafe again, after skipping last year, as they promote the new season of Silicon Valley. The cast will be in town for their panel at San Diego Comic-Con that day. I expect the cast will make an appearance at Wired Cafe especially as HBO and their series is one of the main sponsors for the event. Could it mean those attending Wired Cafe will be treated to Silicon Valley themed cocktails and beer as Game of Thrones have done in the past when they sponsored Wired Cafe?

The other official sponsors for this year’s Wired Cafe include Best Buy, Geek Squad, Don Julio and Fusion, as you can see it looks like they are going for a geek theme, which is more than likely inspired by Silicon Valley. Yes Don Julio will provide lucky attendees with their tequila, just make sure to take it easy or it could be a long day. 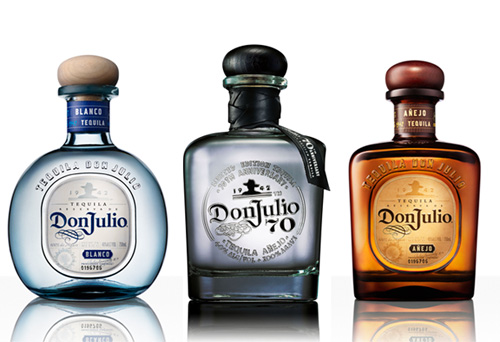 As someone who has previously attended SXSW in Austin, TX and Web Summit in Dublin, Ireland, I’m looking forward to what technology and gadgets will be featured at Wired Cafe by their sponsors Best Buy. Having Geek Squad (also owned by Best Buy) as a sponsor is interesting as they can help any attendees at Wired Cafe with repairs and support for their cell phones, tablets and laptops. In fact I’m pretty sure everyone will love them more if they offer other services including free cell phone charging or hint, hint provide free portable chargers. During San Diego Comic-Con everyone is worried about their cell phones and other gadgets running out of power as they keep up with their Twitter feeds and other social media, so that they don’t miss anything. If anything they could the most popular sponsor at Wired Cafe as they can provide much needed technical help to press, industry and professionals, well after the open bar of course, thanks to Don Julio.

For me they will always remind me of the Nerd Herd from the TV series Chuck.

Don’t forget to check our social media as we will keep you updated about what’s happening at Wired Cafe and San Diego Comic-Con this year.