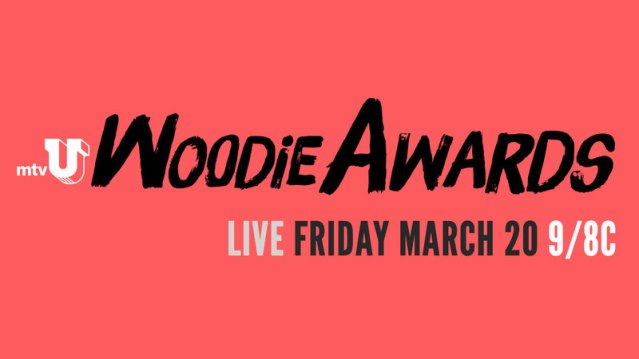 When:  Friday, March 20. The festival starts at 4 p.m. CT. The event will continue rain or shine – please come prepared for all weather conditions as the festival is outdoors.