I wasn’t too sure if I should put this up, I mean so many have already done it , but we at NG thought maybe a simple tribute to Paul Walker would be appropriate.

From what we can gleam Paul was a pretty chilled out guy who loved to surf and was very charitable. I have to say I love this quote by him, about his casting in the first Fast and the Furious film –

“”They told me I could play a cop, drive fast cars, make out with a beautiful leading lady and they’d actually pay me,” the actor said.”I mean, hey, man, a young guy’s fantasy come true.”

I know there has been a lot of crap said over twitter about him, but hey that’s life. Some people are being overly emotional while others can’t even show a single strand of empathy. I can’t say much about the man but all I know is that its two lives tragically cut short, yes a lot of people have forgotten that so R.I.P to both Roger Rodas and Paul Walker. 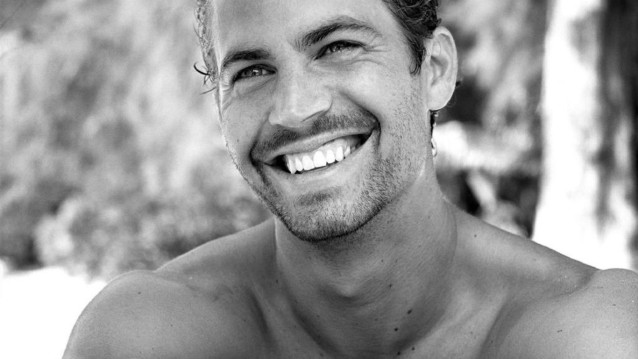 My other half just brought this home from @hmvbelfast_official today so if you are a fan of Halloween and a fan of Pokémon I suggest heading to @hmvinstagram and grab yourself one.
SIX SEASONS AND A MOVIE
I am very pleased with a lot of the new casting announcements for @netflixuk new Avatar The Last Airbender series.
My Tweets