I know this is all going a tad too far but there were people that have not been mentioned that and 23 seemed like a weird place to end it all, so why not shoot for 25?

So here we go and if we have missed anyone please check our previous lists or leave a comment below. 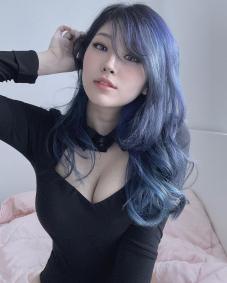 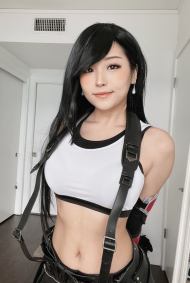 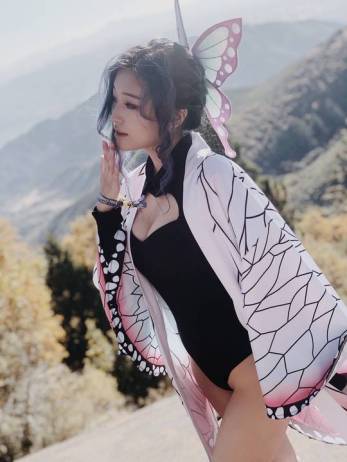 With over 146K followers on Twitch, it is a complete wonder why we have talked about this gamer before. If you are a fan of Pokemon or just chilling and chatting then I highly suggest you check out her feed. Failing that her IG and Twitter are very active and as with everything she does very relaxed places.

partnered with @msiusa and got to test out some of their laptops! i’ll be testing them out and talking about what i think of them in upcoming streams 😀 they have some nice deals for their #backtoschool campaign, check them out here! https://t.co/Az6rI6y56L #ad pic.twitter.com/qTNcCVYnJm

Emma formerly worked with Eurogamer and is a true gamer through and through. From just loving gaming in all its forms to using her social media platform to discuss issues like sexism within the industry she truly wants it to be a place for everyone. Mix in the fact that she claims to be guilty of making horrible puns, though I do not know if there is such a thing, and has a wicked sense of humor and Emma is someone that is well worth a follow.

On the sillier end of things, I plugged a real piano into Rust and sang carols to people to see what would happen. Yes, I got shot. But it was worth it to talk about classical music history:https://t.co/zenyKxGvWE

A part-time actress and model but a full-time nerd, well that is easy for anyone to see, especially if they take a passing glance at her IG and Twitter. Her work is a mix of geek-chic, artistic wonder, and just stylistic. Another instant follow.

I am a sucker for any musician especially one as talented as Zhao. This was a suggestion by Tiktok and one that shows that its algorithm knows me very well. All I can say here is that Zhao is an incredibly talented musician and someone you should all follow.

Help me browse the link on the homepage, thank your 💕💕#music #erhu #foryou #fypシ 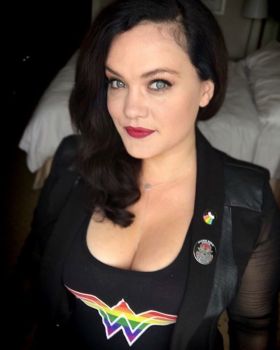 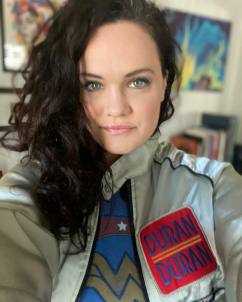 An epic talent who has put in the hard work and a genuine voice of positivity in the dark void that is Twitter. Amanda is quite the prolific writer who has worked on shows such as He-Man and the Masters of the Universe and several major comic books for DC. She is someone who is not afraid to let her excentricities fly and I think we can all expect to see great things from her in the future.

It’s been an exciting past week and I am still riding high off #heman finally being out. Come join me for live conversation and hijinks and feel good stories and writing q&a. 8PST/11pm PST https://t.co/e3UWqOGHti pic.twitter.com/OpFLj0Frsy

One of the most talented artists in the world of comic books I am ashamed to say that I was not familiar with Natali’s work until very recently. She has a gorgeous and distinctive style. one that is almost ethereal it is no wonder her art stands out the way it does. 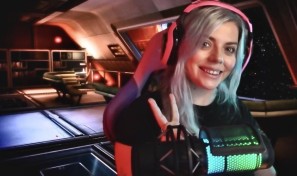 First off anyone who says they have an “unhealthy relationship with Mass Effect, Dragon Age, Destiny 2, and Halo” is fine by me. I do not think I have ever seen anyone with so many great props in their photos – I am more than a little jealous. Though the real reason to follow Lianna is her entire vibe and aura she gives off sometimes she is quite goofy but then others she is quite willing and happy to discuss some deep issues, Lianna’s Twitter feed has been a great source of comfort throughout the pandemic.

that moment when you've accepted that you now share your husband with your clanmate. warmest regards, I'll just be here … with the saddest emote to ever emote, trying desperately for mytho 😌 pic.twitter.com/pVAhT5fAZV 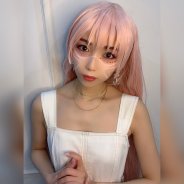 I first became aware of Hikari when I was watching Hyper Japan Online, she featured prominently in the cosplay section. If you have not figured this one out yet she is a singer (a very talented one at that) and a cosplayer. If you are a fan of Japanese anime, video games, and Vocaloid songs then I highly recommend giving her a follow. 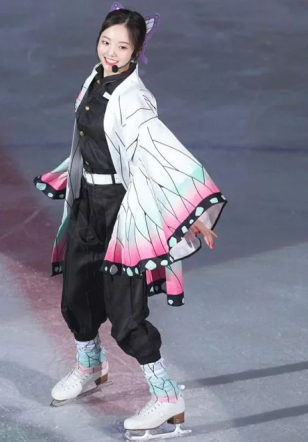 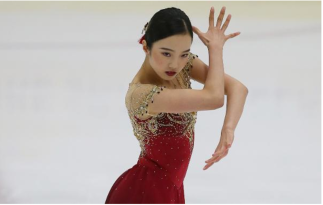 Marin Honda is a Japanese figure skater. She is the 2016 World Junior champion, the 2017 World Junior silver medalist, the 2015–16 Junior Grand Prix Final bronze medalist, and the 2016–17 Japanese Junior National bronze medalist. She is the former junior world record holder for the free program. She is currently the 27th highest ranked ladies’ singles skater in the world by the International Skating Union following the 2019-20 figure skating season. So why am I talking about a figure skater?

Well because she revealed herself to be a fan of Demon Slayer by coming onto the ice dressed as one of the characters from the series.

Right out the gate, anyone who uses the name @HapaBarbarian is already epic. Mix in the fact that from what I can see she is a great DM and has a wicked sense of style and I have to say Kailey Bray is one awesome human being.

This is what happens when you try to take a selfie when you work for the Walking Dead (check out how good these cupcakes by @hello_malika and @clarkewolfe look tho) pic.twitter.com/V1OQXhwG98

As always if you think we have missed anyone please do not hesitate to check out our past lists or just comment below.

After working a 16 hour day it was a warm surprise to come home to this (and of course some pizza and chicken wings)
Enjoying that special time of year where you never need to turn the lights on.
After a pretty tough week I have definitely earned this one
My Tweets