If you missed your chance to get badges to San Diego Comic-Con International 2016, Comic-Con HQ is offering you chance to win a trip to the event.  For a chance to win all you have to do is sign up for a Free Beta Access Pass between May 7th and May 20th and you’ll be automatically entered to win flights, hotel accommodations, SDCC badges, and VIP seats at the Her Universe Fashion Show for you and three of your friends.

Comic-Con HQ is the new streaming video-on-demand destination that delivers everything we all love about Comic-Con and when you sign up you will have access to FREE and UNLIMITED Beta access through July 25th, including their LIVE coverage of San Diego Comic-Con 2016. 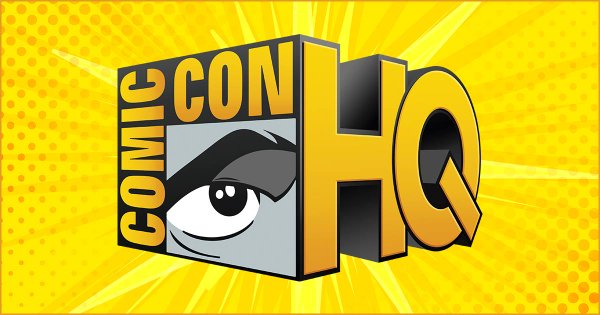 You must  sign up during the first two weeks of Beta to be automatically be entered to WIN a trip to San Diego Comic-Con 2016.

You can sign up for Comic-Con HQ by clicking here.

You can test, play, and explore as they expand their universe all summer long. Then you can tell them what you think at feedback@comic-conhq.com to help them build the best version of Comic-Con HQ together. 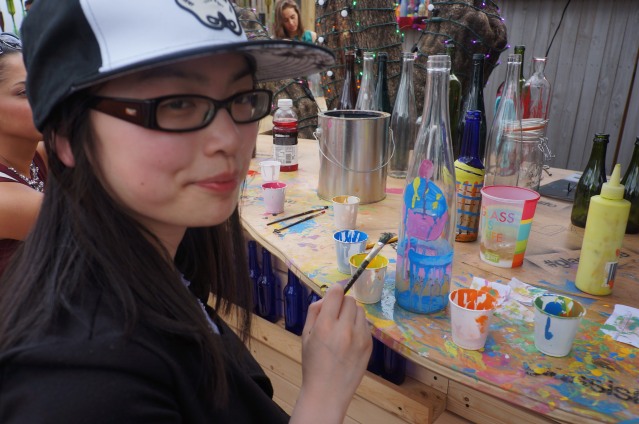