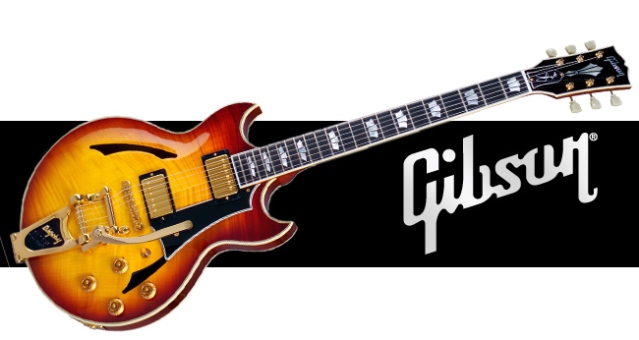 Gibson Brands will join forces with the legacy of Tower Records during the 2015 SXSW Festival  to host the world premiere party for All Things Must Pass, a documentary film from director Colin Hanks and producer Sean Stuart on the rise and fall of the iconic Tower Records chain.

Taking place at the Gibson Austin Showroom on Monday, March 16 at 8 p.m., the event will transform the showroom into a classic Tower Records store with listening kiosks, record racks stacked with vintage vinyl, an “in store performance” stage, and authentic memorabilia provided by the Center for Sacramento History.

Gibson Brands recently acquired the historic Tower Records Sunset Strip location in Los Angeles. They are in the process of a lengthy renovation to restore the space while paying tribute to the legendary music store that was the center of the Los Angeles music scene for decades.

Established in 1960, Tower Records was once a retail powerhouse with 200 stores, in 30 countries, on five continents. From humble beginnings in a small-town drugstore, Tower Records eventually became the heart and soul of the music world, and a powerful force in the music industry. In 1999, Tower Records made $1 billion. In 2006, the company filed for bankruptcy. What went wrong? Everyone thinks they know what killed Tower Records: The Internet. But that’s not the story. All Things Must Pass is a feature documentary film examining this iconic company’s explosive trajectory, tragic demise, and legacy forged by its rebellious founder, Russ Solomon.

In addition, Gibson is involved with a variety of events during the interactive, film and music festival including:

Rdio Sessions at the Gibson Showroom

As the exclusive music streaming partner of the Gibson Showroom at SXSW, Rdio will host a series of recording sessions with festival performers including Wolf Alice (U.K.),Andrew Combs (U.S.), Joywave (U.S.), Sheepdogs (Canada), Tei Shi (Argentina/U.S.), Silva (Brazil), Ryn Weaver (U.S.), and more. Recordings from the Rdio Sessions at the Gibson Showroom will be released exclusively on Rdio throughout 2015. Gibson will also be curating its own Rdio Station during SXSW with guest artist curators. The Gibson Rdio station will launch after SXSW.

GRAMMYPro Studio at the Gibson Showroom

The Recording Academy will host live performances and in-depth interviews for Grammy members at the showroom.  YouTube Live will feature the live streamed content.

Throughout the 2015 SXSW Festival Gibson will have a dedicated lounge in their showroom profiling their latest Pro Audio innovations. Gibson Brand’s headphones, Bluetooth products, Cakewalk, TASCAM, Gibson cables and other quality products will be on display.

Gibson is sponsoring Roky Erickson’s annual Ice Cream Social at Threadgill’s in the heart of Austin.  Erickson is known worldwide as a pioneer of psychedelic rock.  He will be presented with a Gibson ES 335 to honor his musical legacy.